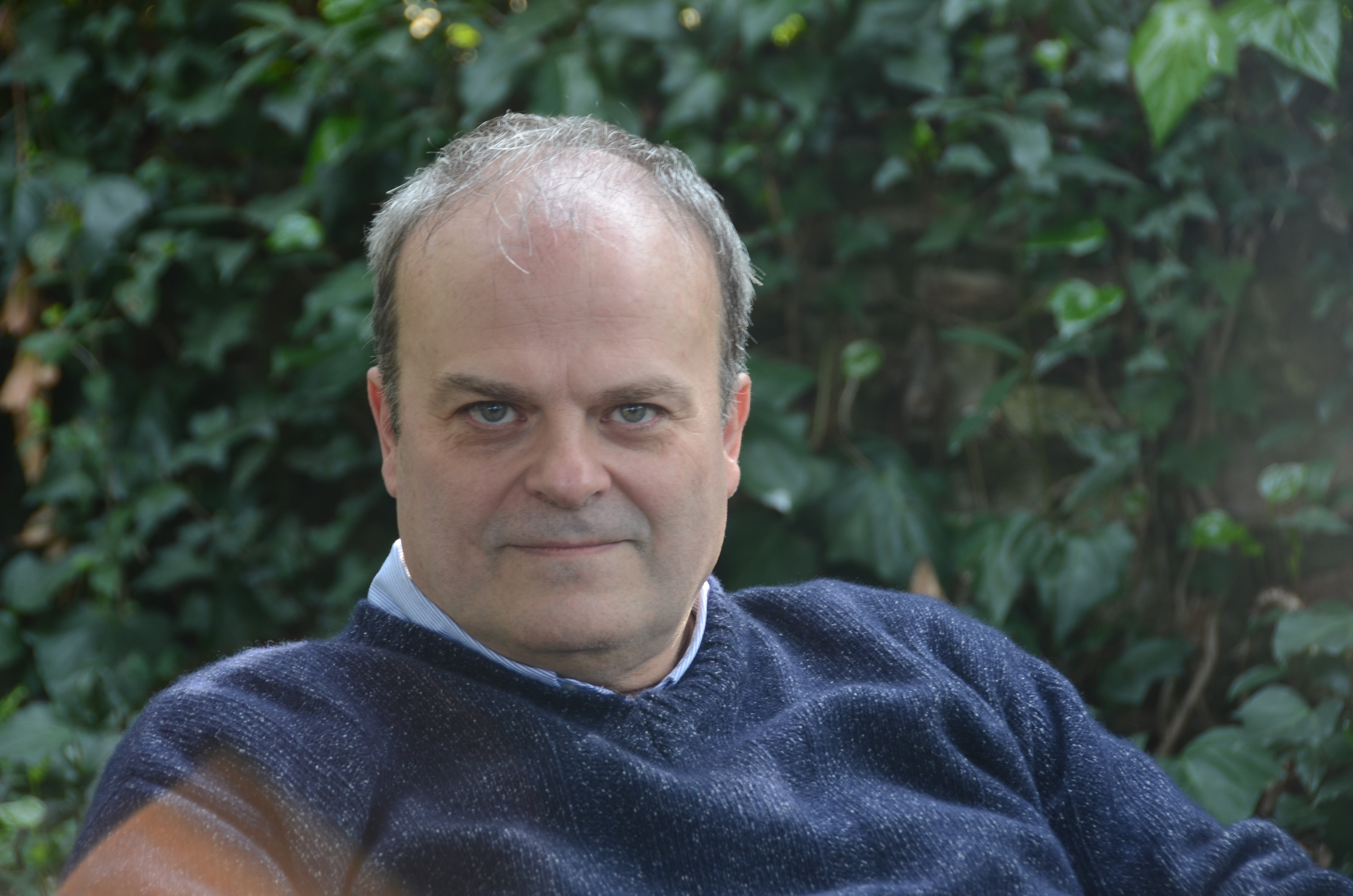 Paolo Ciancarini is Professor of Computer Science at the Univ. of Bologna since 1992.
He got a Phd in Informatics at the University of Pisa in 1988.
In Bologna he lectures on Software Engineering and Software Architecture,
and is member of the Faculty of the PhD School in Computer Science.
He currently is the President of the Italian Association of University Professors in Computer Science.
He is also the vice-Director of CINI (National Inter-University Consortium for Informatics),
a consortium of 43 universities engaged in national and international research projects.
In the period Nov 2011-June 2013 he has served in the national panel (ANVUR GEV01) for the evaluation of Computer Science research in Italian universities and research centers (VQR 2004-2010).
In the period March 2012-Dec 2013 he has been  a member of the Italian ICT Delegation at the European Union for the 7th ICT Framework Program.
His research interests include:
complex adaptive software architectures and systems,
semantic Web technologies,
and software engineering for entertainment computing.
He has been involved as a site leader in several projects
funded by the European Commission and by the Italian Government.
He is the author of over 120 scientific papers and books.
He is married, has two children, and is a passionate chess player and book collector.