If we knew what it was we were doing, it would not be called research, would it?

Advancing semantic technologies through study, collaboration and research is our passion. 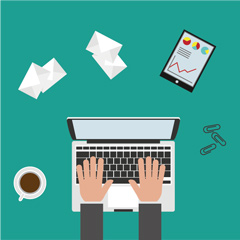 Besides our solid theoretical knowledge, we use our practical skills to continuously carry out research projects. In turn, projects are an inexhaustible source of new research challenges and inspire our creativity every day.

Learn more about our projects. 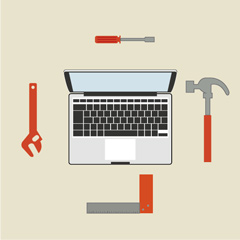 The results of our research consist not only in scientific publications and research projects but also in software tools. The latter are valuable assets both for our team and for the scientific community to which they are made available.

Learn more about our tools.

These are a few of our research areas 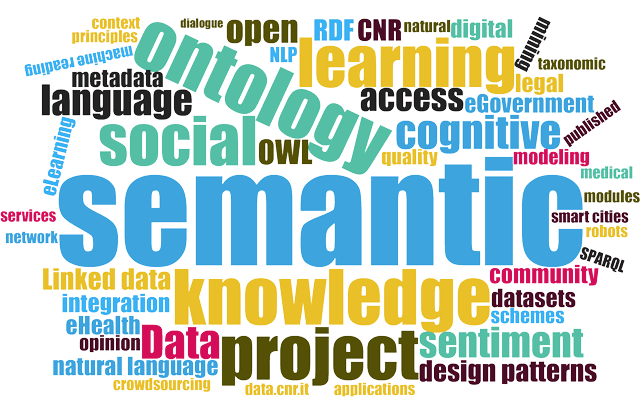