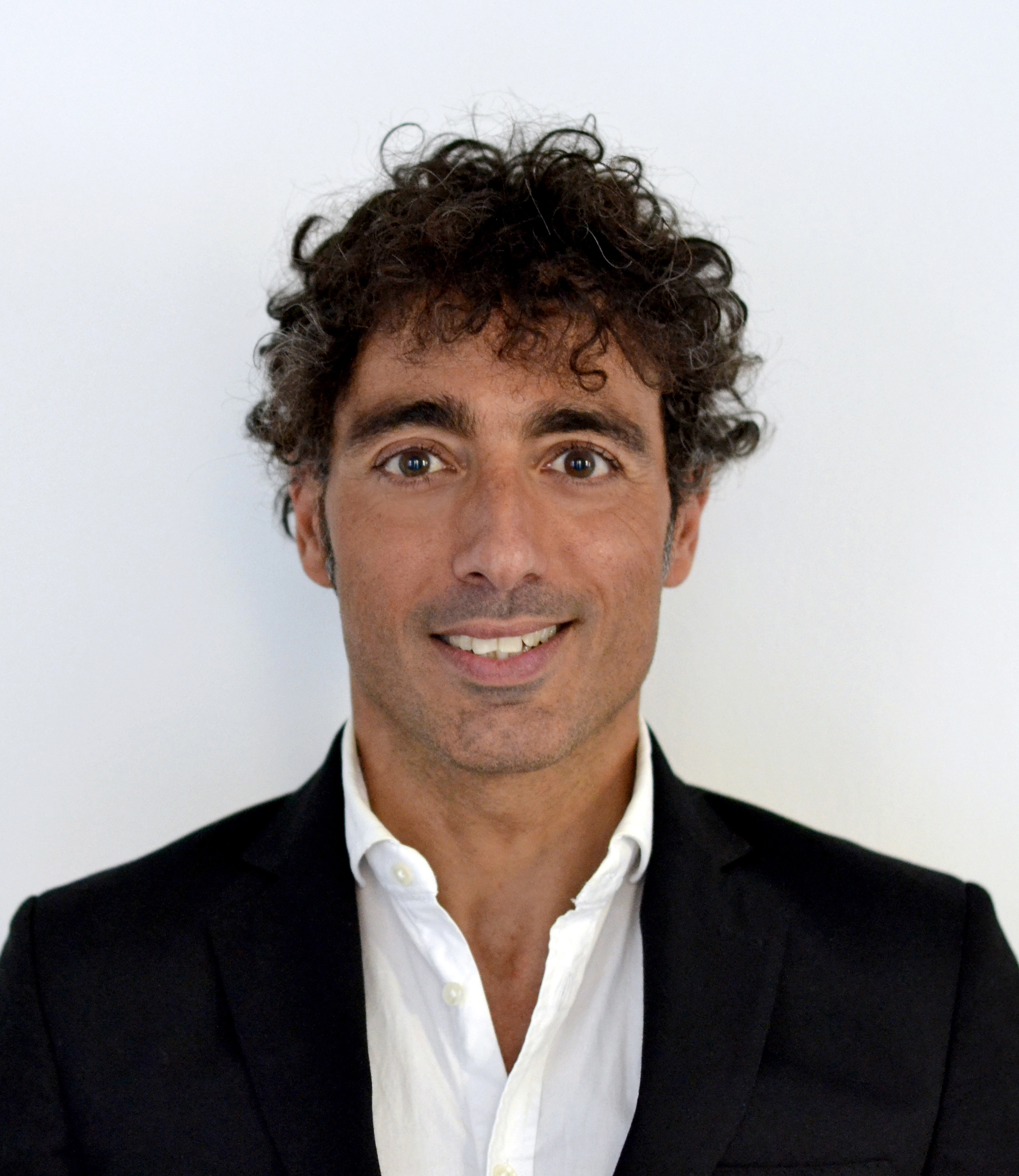 Diego is a war machine, a real force of nature! He does his job well and quickly and this allows him to devote his free time to his passions: swimming and fishing!
He can not sit still for a second, always ready to give the best of himself in everything he does.

Diego Reforgiato Recupero has been a Full Professor at the Department of Mathematics and Computer Science of the University of Cagliari, Italy since February 2022. In December 2015 he joined the University of Cagliari as Associate Professor. He is director and creator of the Human-Robot-Interaction Laboratory (http://hri.unica.it), co-director and creator of the Artificial Intelligence and Big Data Laboratory (http://aibd.unica.it), co-director of the Semantic Web laboratory (http://swlab.unica.it/), and member of the Commission for start-up and spin-off of the University. He is a member of different commissions within the Department of Mathematics and Computer Science. Moreover, he is the coordinator and co-founder of the new bachelor’s degree “Applied Computer Science and Data Analytics” of the University of Cagliari. He teaches “Computers Architecture” for the bachelor degree in Computer Science, “Big Data” and “Deep Learning and Applications” for the master degree in Computer Science. He is a programmer, software developer, automation, and ICT expert. He holds a double bachelor from the University of Catania in computer science and a doctoral degree from the Department of Computer Science of the University of Naples Federico II. He got the National qualification for Computer Science Engineering and he is a Computer Science Engineer. In 2005 he was awarded a 3 year Post Doc fellowship with the University of Maryland where in 2006 he won the Computer World Horizon Award in the USA for the best research project on OASYS, an opinion analysis system that was commercialized by SentiMetrix (US company he co-founded). In 2008, he won a Marie Curie International Grant, PROVIDEO, that allowed him to come back to Italy and was able to fund a 3 year Post Doc fellowship within the Department of Electrical, Electronic, and Computer Science Engineering (DIEEI) at the University of Catania. There he won the “Best Researcher Award 2012” for a project about the development of a green router nearing commercialization. In the same year, he got to the winning podium of the “Startup Weekend” event held in Catania and was a winner of Telecom Italia Working Capital Award with a grant of 25k euros for the “Green Home Gateway” project. In 2012 he co-founded the Italian company R2M Solution s.r.l. In 2013 he won a Post-Doctoral Researcher position within the Semantic Technology Laboratory (STLAB) of the Institute of Cognitive Science and Technologies (ISTC) of the National Research Council (CNR) where he worked on Semantic Web and Linked Open Data; he is still an associated researcher at STLAB (ISTC-CNR), (http://stlab.istc.cnr.it/) where he collaborates within the Semantic Web and NLP domains. In 2013 he published a paper on Science related to the energy efficiency techniques on the Internet. Besides SentiMetrix inc. (US company founded in 2007) and R2M Solution s.r.l. (Italian company founded in 2012), he co-founded R2M Solution ltd. (UK company founded in 2014), La Zenia s.r.l. (Italian company founded in 2014 for management of sports and recreational events), B-UP (Italian company and spin-off of the CNR founded in 2016 together with colleagues of CNR related to the development of software within the Semantic Web domain) and VISIOSCIENTIAE (a spin-off of the University of Cagliari founded in 2018 and related to the application of artificial intelligence to the financial domain). In 2018 together with Philips Research and other four institutions he wrote and won PhilHumans, a European Industrial Doctorate Marie Curie to fund 8 international Ph.D. students and for which he coordinates several tasks, and, first in its kind ever won by the University of Cagliari. In 2021 he coordinated and won Dr. VCoach, a Marie Curie Individual Fellowhip  two-years project that allowed the researcher Nino Cauli to come back to Sardinia after several years spent abroad for research. Prof. Reforgiato is a patent co-owner in the field of data mining and sentiment analysis (20100023311). He was awarded more than 10 Best Research Paper Awards in prestigious International Conferences. He has industrial and consulting experience in several national and international industries. He has research experience (writing of the proposals and coordination after their acceptance and funding) across a wide array of industrial, Italian, FP7, and H2020 research projects (with R2M, where he covered the role of managing director, about 40 funded FP7 and H2020 projects) most recently in the fields of ICT, Energy Saving in Telecommunication Networks and Smart Grids, Robotics and Semantic Web. He is the author of more than 200 conference and journal papers in these research fields, with more than 2000 citations. He is co-editor of the books: 1) S. Consoli, D. Reforgiato Recupero, and M. Petkovic (2019) Data Science for Healthcare: Methodologies and Applications, Springer Nature. 2) S. Consoli, D. Reforgiato Recupero, and M. Saisana (2021) Data Science for Economics and Finance, Springer Nature. He has been cited and interviewed in several national and international media (radio, television broadcasts, newspapers) for the awards and achievements he scored.